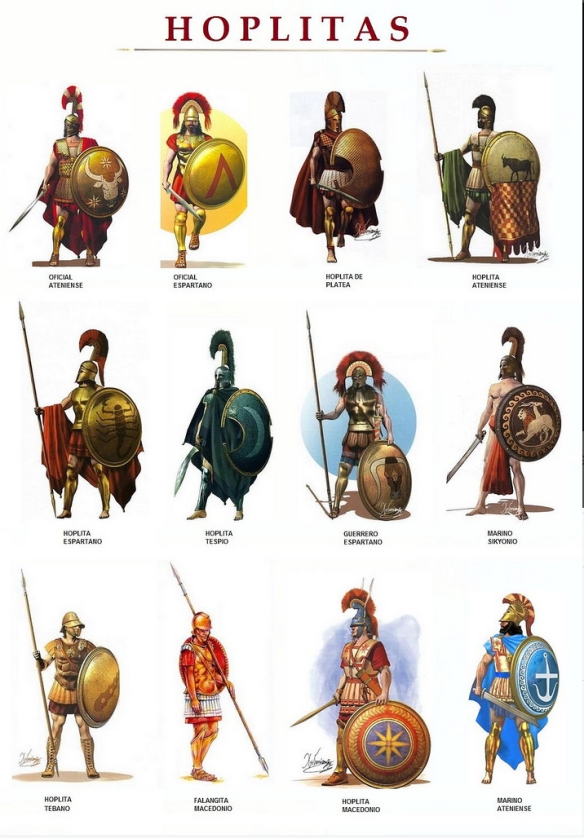 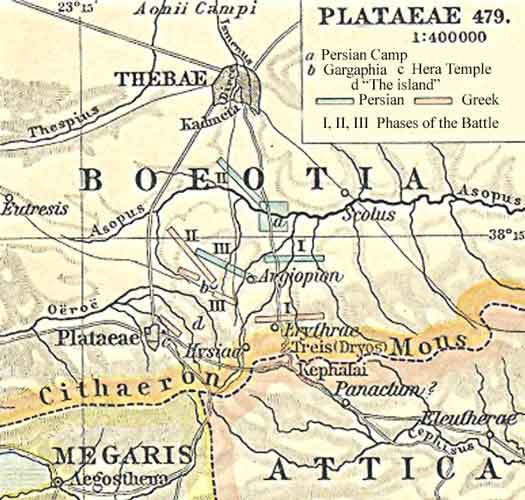 The long war was marked by cruelties and breaches of honor on both sides, particularly for the small states caught between the major powers in the conflict. One such example was Plataea, which the Spartans decided to attack in 428. This Athenian ally and small Boeotian citystate was of no strategic value and had done nothing to invite attack. The invasion was in fact undertaken on the insistence of Sparta’s ally Thebes, which wanted to acquire Plataea for itself.

Plataea had been the only other Greek state to aid Athens during the Battle of Marathon against Persia in 490 BCE, and following the Battle of Plataea in 479 that ended the Persian Wars, the Spartans had apparently administered an oath to all the Greeks who had taken part by which they restored the Plataeans to their land and city and upheld their independence. The oath also enjoined all to defend Plataea in upholding its independence. The Spartan attack on Plataea was thus a considerable embarrassment to and stain on Spartan honor. King Archidamus II gave the Plataeans the choice of abandoning their alliance with Athens and joining Sparta or at least pledging neutrality. The Plataeans requested a truce in order to request permission from Athens to surrender, hoping that Athens might allow them to strike some arrangement with the Spartans, since the city could not be rescued without an infantry battle that Athens could not then win. Athens refused, however, urging the Plataeans to remain true to their alliance and promising assistance. Plataea then rejected the Spartan demands, whereupon Archidamus announced that the Spartans had not broken their oath and Plataea was responsible for what would ensue because it had rejected a reasonable offer.

A series of Spartan attempts to take Plataea by storm failed. Plataea had sent to Athens for safety much of its population, including all children and the elderly, leaving defense of the city to only 400 of its own men and 80 Athenians with 110 women to cook for them. Despite the small number of defenders, Plataea’s walls were formidable and sufficient to hold off a large attacking force.

In September 428 BCE, the Spartans initiated a siege with a palisade entirely around the city. The Spartans spent more than two months utilizing a variety of materials to construct an embankment equal to the height of the city walls. At the same time, however, the Plataeans used wood to add to the height of their own walls. The defenders also built a second wall inside the frst so that if the latter should be breached, the attackers would have to begin the process anew.

The Spartans sent their battering rams against the outer wall but were unsuccessful, with the defenders dropping large chained beams on the long metal-tipped rams. Archidamus then filled the short space between the embankment and the city wall with combustible materials and set these afire. The Plataeans thought that they were lost, but a fortuitous rain extinguished the flames.

With winter coming on, Archidamus ordered his men to build a more substantial double wall around the city and then sent half his force home for the winter. That winter on a stormy night, some of the Plataeans managed to get over the Spartan wall by means of ladders without being detected and then, after a brief skirmish, broke free; 212 made their way to Athens. The remaining defenders were simply starved into surrender in the summer of 427. The Spartans might easily have taken the city earlier by force but did not do so on the grounds that if peace was concluded with Athens, Sparta could continue to hold on to Plataea in the false claim that the defenders had left of their own free will.

To secure the Plataean surrender, the Spartans promised that each of the defenders would receive a fair trial by a panel of five Spartan judges. But the question put to each defender was whether he had rendered assistance to Sparta or its allies in the war. All were thus forced to answer no. At least 200 Plataeans and 25 Athenian men were subsequently put to death. All the women were sold into slavery. Eventually the Spartans turned Plataea over to Thebes, which leveled the city entirely and divided up its land among its own citizens. Thereafter Thebes considered what had been Plataea to be part of its own territory. The Siege of Plataea offered ample embarrassment on all sides. The Athenians might easily have released their loyal ally to conclude reasonable terms with the Spartans or rendered the military assistance promised, but they did neither. The granting of Athenian citizenship to the surviving Plataeans was hardly adequate compensation.